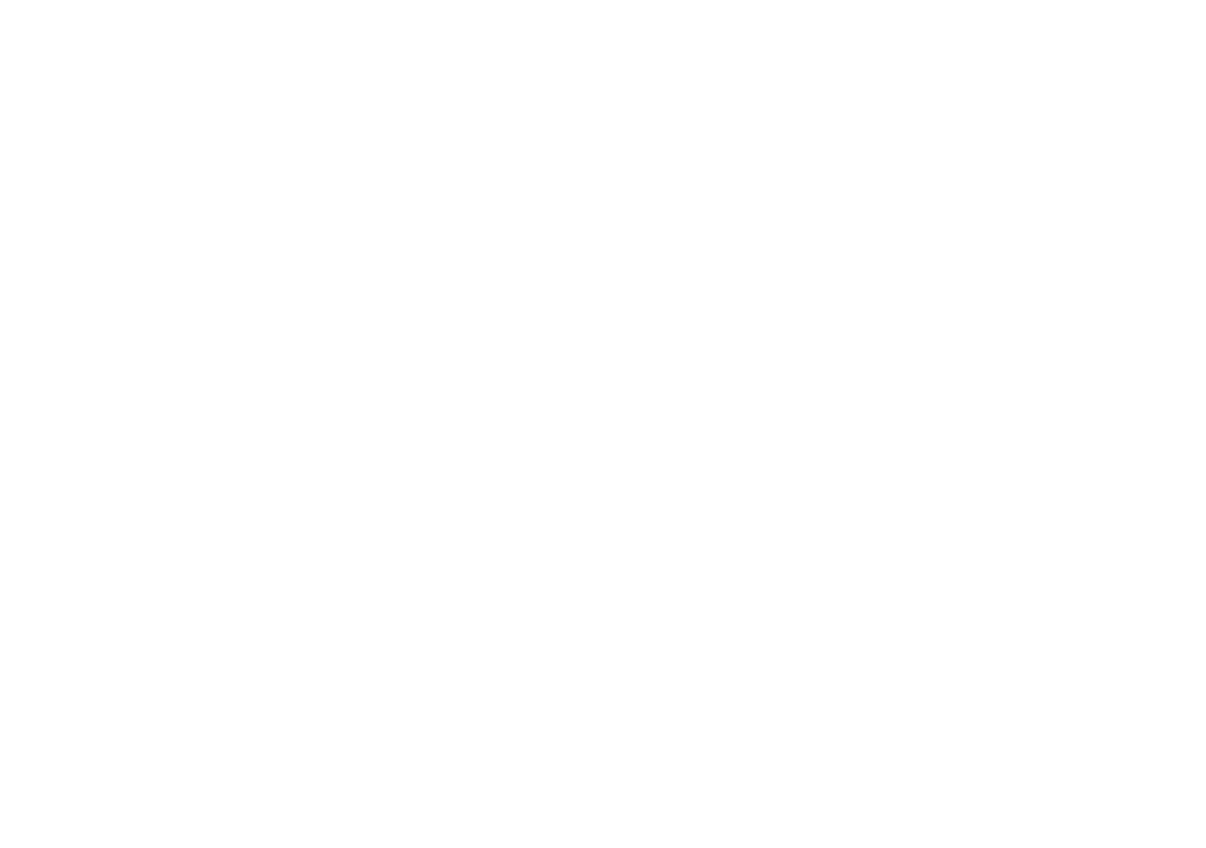 Austerity as an invisible and deadly form of violence, precisely because we cannot see, hear, touch, taste or smell it.

The story of gender-based violence in South Africa is a story of a nation that is at war with the women and children of this country, said President Cyril Ramaphosa recently. South Africans have become inured to the horrors of statistics and headlines that have come to characterise the country one of the rape capitals of the world.

Notwithstanding the overwhelming compassion fatigue arising from these headlines and statistics, it is still worth repeating that one in five women has experienced physical violence by a partner, according to Statistics South Africa’s 2021 Crimes Against Women in South Africa report.

Even more sobering is the fact that over 11 000 cases of sexual offences were reported in the first 6 months of 2022, according to the South African Police Service.

These statistics are chilling especially as gender-based violence remains largely underreported and unprosecuted.

Violence in South Africa is widespread, palpable and expected – women and girls live with the fear of becoming the next one of the ‘one in three’ women who has experienced violence

But violence doesn’t just live in the fists and the penises of men we call ‘monsters’, it also lives in institutions, in systems, in policies and regulations, in norms and cultures that perpetuate the devaluing of women, girls and gender non-conforming people.

Violence doesn’t only leave black and blue eyes, bruised lips and broken bones. It also manifests in the invisible ways in which systems and structures strip women, girls and gender non-conforming people of their social, political and economic agency and renders them powerless at the mercy of an exclusionary heteropatriarchal capitalist economy, which is – and has always been – inherently violent.

“Patriarchy is brutal.  It is normalised in public and private spaces.  It deploys entire institutions explicitly and through deception,” writes Professor Pumla Dineo Gqola, in Female Fear Factory.

Understanding the role of institutions in building rape culture and in giving it legitimacy is necessary to ‘temper our expectations that these same institutions will offer a way out of the very system of violence they have helped to shape’, writes Gqola.

Women, mostly black poor women and other marginalised members of our society continue to suffer the most from the hidden brutality of socio-economic exclusion.

A report released by Oxfam to mark the global campaign of 16 Days of Activism against Gender-Based Violence – titled The Assault of Austerity – outlines how current global economic policy choices are a form of gender-based violence.

Oxfam’s research on austerity as violence, finds that austerity measures “are largely defined by rapid and deep cuts to public spending (frequently education, health and social protection), often alongside increases in tax revenues, specifically via regressive or indirect means, rather than taxation on wealth” are steadily gaining traction in many governments around the world.

Fifty four per cent of governments around the world plan to decrease their social protection spending.

Oxfam’s report further highlights how austerity measures operate to widen the inequality gap, and entrench women, girls and non-binary people deeper into poverty. The report highlights that “cuts to public health and care services have increased mortality and morbidity, primarily among the most marginalized within society. Women, as the main users of these services, have carried the consequences of those cuts at the physical, emotional and psychological level.”

Yet governments who continue to mismanage public funds, fail to curb corruption and  accept loans from international financial institutions despite ever increasing public debt, have tended to resort to policies that make up budget deficits by regressive tax measures such the increase in VAT and cuts in social public spending. This while ignoring progressive equitable alternatives such as for example a wealth tax, despite that “post-pandemic recovery for the world’s poorest people will take more than a decade, while it only took nine months for the fortunes of the top 1,000 billionaires worldwide to recover.”

Austerity is a policy choice that entrenches the status quo and continues to enable the exploitation of the marginalized, takes no cognizance of the well-being of women, girls and non-binary people in favour of the needs of the 1%. It renders those who are already likely to be disempowered, even more so by an invisible and powerful violence that shields the rich, who face little or no economic consequences when regressive measures are applied.

Austerity is an invisibilised type of violence. Its danger lies precisely in the fact that we cannot see, hear, touch, taste or smell it, yet it causes immeasurable harm to women, girls and gender non-conforming individuals and leaves them completely at its mercy.  Embedded into the structures of our country, the lives and bodies of women and girls are the coals that continue to feed its fire.

The fight against gender-based violence is futile if it doesn’t seek to address the causes and manifestations of economic vulnerabilities that are embedded in the country’s structures, systems and institutions.  These structural inequalities have created – and continue to contribute – to the devastating levels of gender-based violence and femicide in South Africa.

“As the world navigates through what has been dubbed as the three C’s – COVID, conflict and the climate crisis – it remains clear that at the heart of the complexity of all these is the domination of a neoliberal world order. The same neoliberal order is deeply patriarchal, and we know that women continue to shoulder the biggest burden,” writes Crystal Simeoni Director of the Nawi – Afrifem Macroeconomics Collective in the foreword to Oxfam’s Assault of Austerity.

South Africa’s neo-liberal order remains steeped in the racist hetero-patriarchal order that denied access to black women and girls while expecting them to shoulder the burden of an inherently unequal race-based political economy.

Austerity is economic violence that will continue to act as a silent killer unless South Africa begins to recognise – as argued by Gqola – that the institutions we have inherited cannot offer us a way out of the violence they helped to shape.

Download Oxfam’s latest report on The Assault of Austerity here