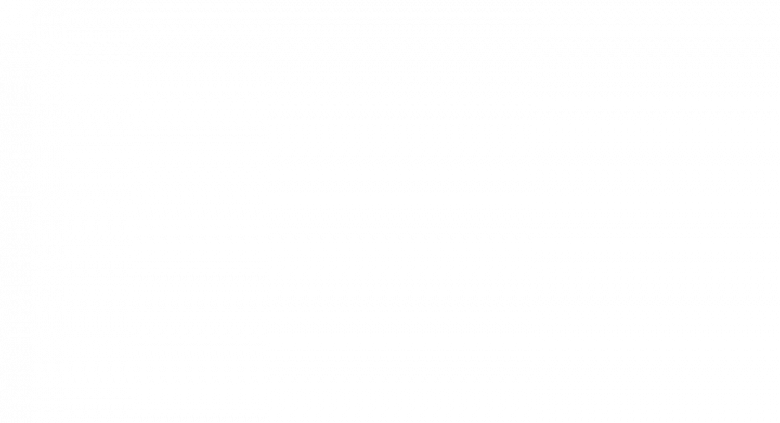 Our Revolt Against Gender Based Violence

During the 16 Days of Activism of No Violence against Women and Children in 2015, Oxfam South Africa embarked on a campaign called #OurRevolt.

Oxfam South Africa is embedding the work of gender justice within Feminist movement building. One of the Campaigns is #OurRevolt.

We are in support of and will be involved in mass based organising that takes to the streets is visible in social media and interacts with legal frames-works, community dialogues and engagements and demands state and corporate accountability for gender based violence.

We are revolting is a call to action that seeks to organize and mobilize ourselves as young black women in South Africa in leading and claiming our rightful place within decision making and thought leadership.

#OurRevolt is a reclaim of the narrative often placed on the bodies of young women and non-binary people, where we are always at the centre of blame for the problems in society. Women and gender non conforming people are faced by structural barriers such as inadequate healthcare, education systems unable to foster healthy learning environments, living conditions that do not allow young women to thrive all punctuated by extreme levels of interpersonal violence such as rape, domestic abuse, sexual assault and murder.

The Campaign, which started during the 2015, 16 Days of Activism of No Violence seeks to:

During the 16 days of activism in 2015. Oxfam South Africa together with South African young feminist activists organised a dialogue, a feminist filmmaking and writing workshop.