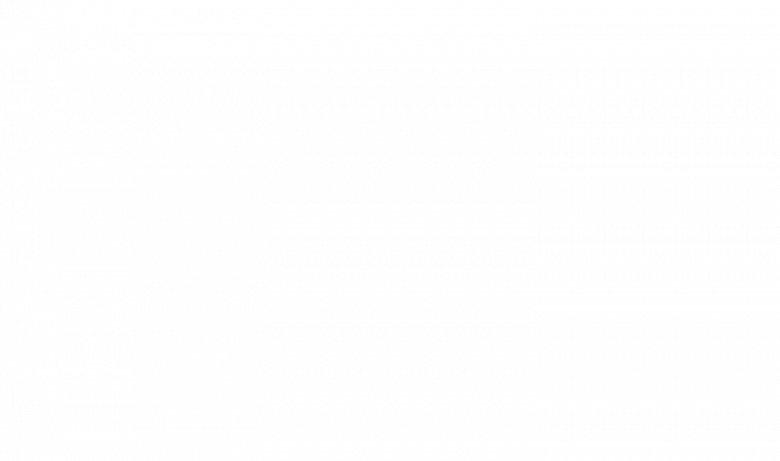 CLIMATE change is happening: Scientists say it is, environmentalists agree and, most important, women farmers report the truth of it. Oxfam is very clear that climate change is the biggest threat to global hunger and that it is the women who produce our food who suffer first — and worst.

As a result of climate change, between 50-million and 100-million people in southern Africa could experience water shortages by 2050, while about 75-million hectares of land in Africa now suitable for rain-fed agriculture could be lost by 2080.

The price of maize could double due to climate change alone — and other disasters could wipe out crops completely, destroying the primary source of livelihood for scores of women, families and communities.

Small-scale farmers, 70% of whom are women, are responsible for up to 90% of the food produced in some African countries. But most of them do not have secure rights to land, water or the financial resources to ensure they can cope when harvests are destroyed by droughts and floods.

It’s time that we recognised the important role of women farmers and prioritised their resilience to climate change to ensure they continue to play an important role in feeding our continent.

The African Union (AU) has declared this the Year of Women’s Empowerment and Development. At the AU’s recent summit in Johannesburg, there was a three-day event that discussed how to increase women’s financial inclusion in agribusiness.

This sounds great, except that they almost forgot to listen to women farmers. With the agenda running half-a-day behind schedule, the organisers decided to cut inputs from civil society and — most importantly — women farmers themselves from the programme.

BUT the farmers resisted the silencing, claimed the stage and captivated the audience at the summit.

Wendy, a young woman from SA, inspired the audience by talking about supporting 700 women in her community to start farming, without any financial support, and completely dispelled the myth that young women have no interest in farming.

Anna, a Maasai woman from Tanzania, was cheered when she explained how, after opening her own spaza shop, she now owns 70 cows and has organised women to own land and farm in a community where this was previously taboo.

Both women talked about fighting social and economic barriers to get where they are today, and both know that the changing climate threatens any of the gains they have made. They did not ask for handouts, only for their contributions and innovations to be counted and made to count.

But neither of the women is able to access financial resources that could help.

African governments must listen to women farmers and invest in them. Whether it’s agricultural budgets or climate budgets, national governments need to put women’s resilience first. This has to go hand in hand with addressing women’s rights to land, water and information.

They also need to ensure that the polluters listen. There are two crucial times when they can do this. In mid-July in Addis Ababa, government leaders will meet to discuss the future of development financing. Core to this discussion must be the additional money required to tackle the added costs that climate change will bring.

AND then the United Nations climate negotiations at the end of this year in Paris are expected to thrash out a global deal on climate change. It won’t save the world from climate change but what it can do is ensure that those most vulnerable and innocent are able to adapt to its effects.

This year’s deal must deliver money from polluting countries to invest in small-scale women food producers by delivering on the promises of rich countries to put forward $100bn a year by 2020.

The agreements must look beyond 2020 and ensure they match the growing needs of adapting to climate change with the necessary resources. But these landmark agreements will happen only if African leaders challenge the polluters who don’t want to pay for the mess they create, and send a clear message that they will not accept a deal in Paris with anything less.

There are plenty of strong women who are defying protocol and speaking out, but will our leaders be ready to stand with them? They must, we must.