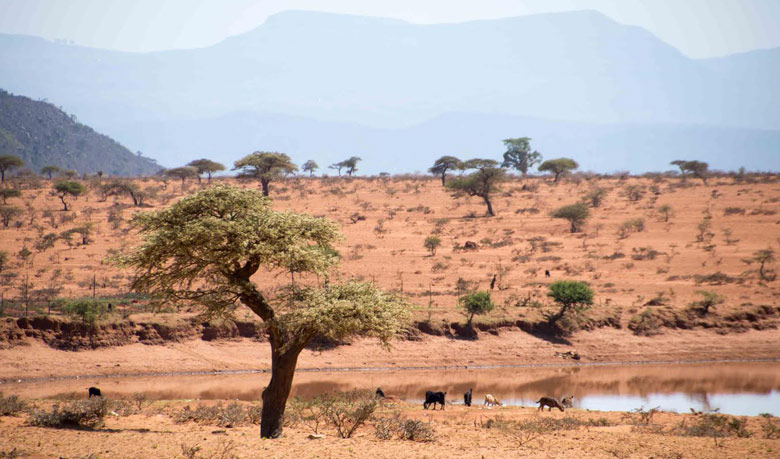 People living in rural South Africa are still subject to colonial feudal systems which render them subjects in a country of empowered citizens as a result of a dual power system deriving from the constitution. This presents a challenge to people’s ability to exercise voice, especially when it comes to the allocation of resources. The Laws that perpetuate the increasing levels of poverty and disempowerment of rural citizens are an extension of laws that pre-dated 1994 and existed within the Apartheid era.

Rural women remain marginalized. The social reproduction labour cost on rural women is even heavier. Rural women spend all their time subsidising society, not just rural society but all society. When infrastructure for services like water and electricity is not there, rural women substitute for it by spending all their time looking for water, collecting wood for the fire, and then they still are responsible for putting food on the table. The failure to address rural poverty is a failure to empower women. The failure of rural transformation is society failing women.

On the land question, there is now a near-universal consensus that land reform and rural transformation are in a crisis that signals the failure of neoliberal government interventions over the past twenty years. This consensus includes the government itself, agri-business, scholars, activists and the intended beneficiaries of land reform.

Objectives of the project

Oxfam South Africa aims to: support rural present day resistance by connecting formal and informal networks of activists to each other and to the lessons of the past. Challenge neoliberal rural development interventions such as mining and large-scale commercial agriculture and advocate for alternatives. Challenge the systematic marginalization of rural citizens and civil society when it comes to meaningful policy and law making processes